Did MQA on Tidal evolve? 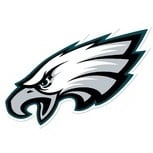