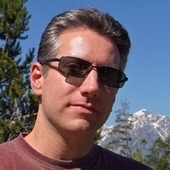 By someToast
July 13, 2015 in iTunes and Everything Apple