multimedia I Need To Buying New Hardware And I Don't Now What! 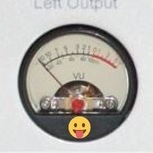