Best format from which to upsample to DSD 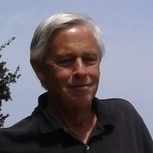