The Rolling Stones: Heroes or Villains? 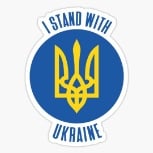